I am always in the middle of a book.  Currently, I am reading a science fiction, time travel novel about historians and World War II.  Prior to that was JK Rowling’s “The Casual Vacancy.”

I sometimes return to a book that I’ve already read.  A good book is like good music.  There are some songs that I can listen to over and over again.  In fact, there are several that I can listen to many times in the same sitting.  I press “repeat” on my CD player and leave in on until I’ve got me fill — two, three, four times through.  Those are not the times you want to be in the same room as me.

I cannot tell you how many times I’ve read Herman Hesse’s classic, “Siddhartha.”  I keep it bedside so I can open it up to a random page at the end of the day.  No matter where I land, there was always something of value – something that speaks to me on a very deep level.

I am not a theist.  I do not believe in a god or gods, but that doesn’t mean that I do not think about my place in the universe and how the universe speaks to me.  That is what I love about “Siddhartha.”  The theme is a man seeking his god, but instead, he finds something more important – he finds himself.  I would like to believe that no matter who you are or what you portend to believe, we can all relate to that.  We are as mysterious as any god that man and woman has ever prayed to.

The following are passages that I find very meaningful.  I will present them without commentary and allow you to glean whatever meaning you can.  If you are like me, they will take your mind on many different journeys.

When you throw a rock into the water, it will speed on the fastest course to the bottom of the water. This is how it is when Siddhartha has a goal, a resolution. Siddhartha does nothing, he waits, he thinks, he fasts, but he passes through the things of the world like a rock through water, without doing anything, without stirring; he is drawn, he lets himself fall. His goal attracts him, because he doesn’t let anything enter his soul which might oppose the goal. This is what Siddhartha has learned among the Samanas. This is what fools call magic and of which they think it would be effected by means of the daemons. Nothing is effected by daemons, there are no daemons. Everyone can perform magic, everyone can reach his goals, if he is able to think, if he is able to wait, if he is able to fast.

Wisdom is not communicable. The wisdom which a wise man tries to communicate always sounds foolish… Knowledge can be communicated, but not wisdom. One can find it, live it, do wonders through it, but one cannot communicate and teach it.

Listen my friend! I am a sinner and you are a sinner, but someday the sinner will be Brahma again, will someday attain Nirvana, will someday become a Buddha. Now this “someday” is illusion; it is only a comparison. The sinner is not on his way to a Buddha-like state; he is not evolving, although our thinking cannot conceive things otherwise. No, the potential Buddha already exists in the sinner; his future is already there. The potential hidden Buddha must be recognized in him, in you, in everybody. The world, Govinda, is not imperfect or slowly evolving along a path to perfection. No, it is perfect at every moment; every sin already carries grace within it, all small children are potential old men, all sucklings have death within them, all dying people — eternal life. It is not possible for one person to see how far another is on the way; the Buddha exits in robber and the dice player; the robber exists in the Brahmin. During deep meditation it is possible to dispel time, to see simultaneously all the past, present, and future, and then everything is good, everything is perfect, everything is Brahman.

Words do not express thoughts very well. They always become a little different immediately after they are expressed, a little distorted, a little foolish. And yet it also pleases me and seems right that what is of value and wisdom to one man seems nonsense to another.

Here is a doctrine at which you will laugh. It seems to me, Govinda, that Love is the most important thing in the world. It may be important to great thinkers to examine the world, to explain and despise it. But I think it is only important to love the world, not to despise it, not for us to hate each other, but to be able to regard the world and ourselves and all beings with love, admiration and respect.

Everything that is thought and expressed in words is one-sided, only half the truth; it all lacks totality, completeness, unity. When the Illustrious Buddha taught about the world, he had to divide it into Samsara and Nirvana, illusion and truth, into suffering and salvation. One cannot do otherwise, there is no other method for those who teach. But the world itself, being in and around us, is never one-sided. Never is a man or a deed wholly Samsara or wholly Nirvana; never is a man wholly a saint or a sinner. This only seems so because we suffer the illusion that time is something real. 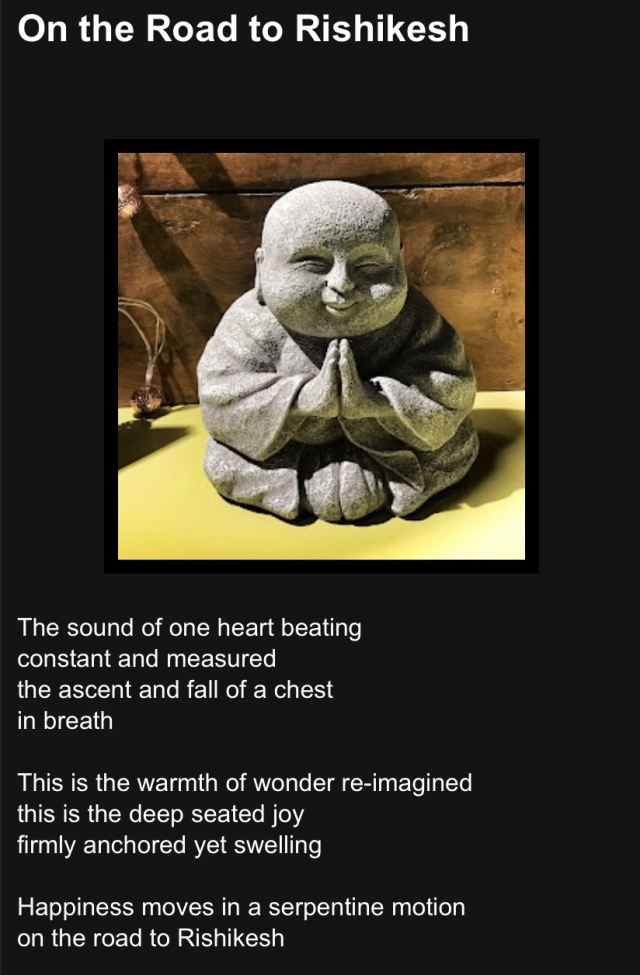